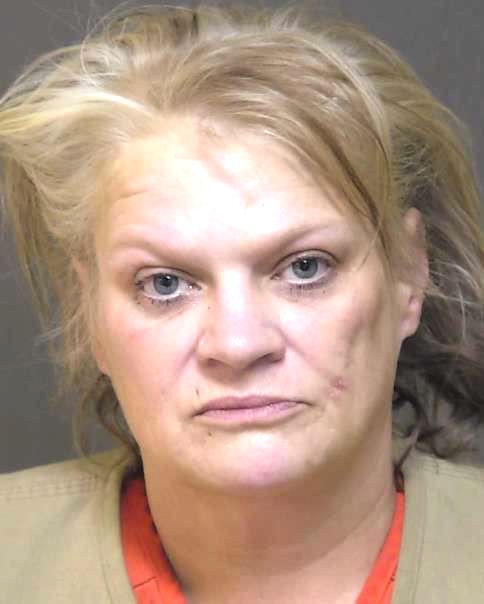 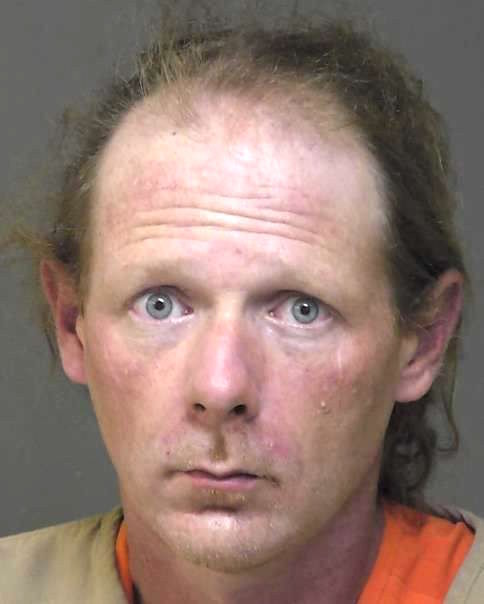 ZANESVILLE — A husband and wife from Somerset have been sentenced to prison for their part in a plan to rob and murder four drug dealers in Zanesville.

Judge Mark Fleegle in Muskingum County sentenced 42 year-old Michael Siegenthal to 10 years in prison and his 49 year-old wife, Tami Siegenthal, to 16 to 18-1/2 years.

Assistant Prosecutor John Litle explained why Tami Siegenthal received the stiffer sentence. “She is the most responsible person in this conspiracy and she minimizes and does not take responsibility for her acts,” he said.

An additional count of possession of drugs (amphetamine), a fifth-degree felony was levied against Michael Siegenthal. In November, Bailey was sentenced to two to three years in prison on one first-degree felony count of conspiracy to commit aggravated robbery.

Michael Siegenthal appeared on the FBI’s radar when an investigation was launched concerning his ability to provide narcotics and military-grade weaponry. In May, Litle said a source met with Michael Siegenthal to make a deal to purchase weapons. At this meeting the married couple revealed their plan to rob and murder a drug dealer who resided on Pine Street in Zanesville.

When the pair met with the source in June, they explained that three others would be present at the Pine Street address and they would have to be eliminated as well.

“They were referred to as ‘collateral damage,’” Litle reported in court.

“I was scared,” said Michael Siegenthal. However, Judge Fleegle told him that “all it would have taken was a phone call” to be free of the conspiracy.

Tami Siegenthal’s more severe sentence resulted from leading the conspiracy, but taking no responsibility for it. She told the judge the plans were not serious and she was kidding about murdering the drug dealer.

The Siegenthals and Bailey were apprehended on the night they planned to commit the robbery and murders. Bailey’s assignment in the plot was to scout the locations where the drug dealers could be found.

“It was simply targeting people that they knew to be selling drugs for the purpose of robbing them of their drugs and money, and they were going to resell the drugs,” Litle explained. “It was just a selfish act. It wasn’t an altruistic act.”