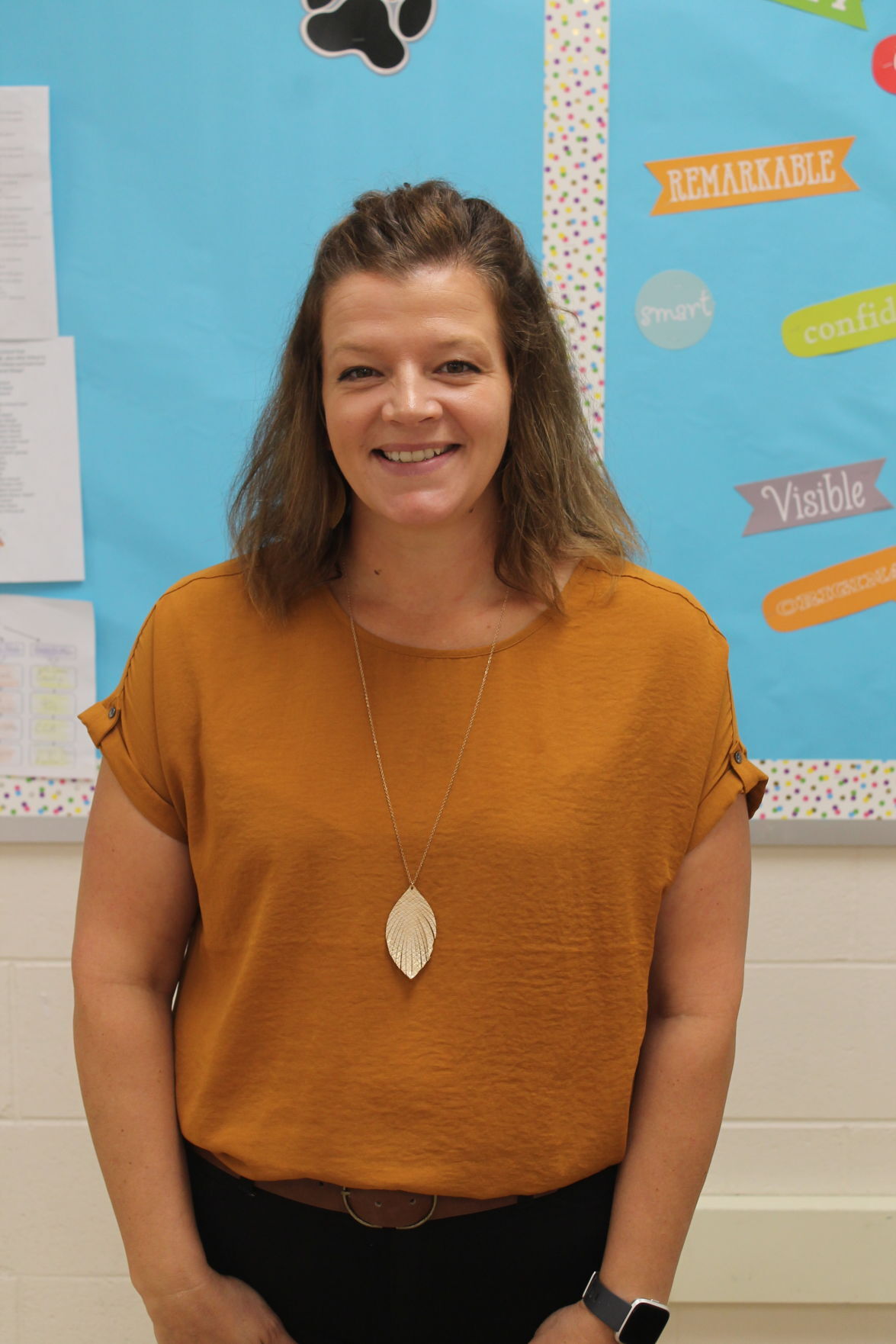 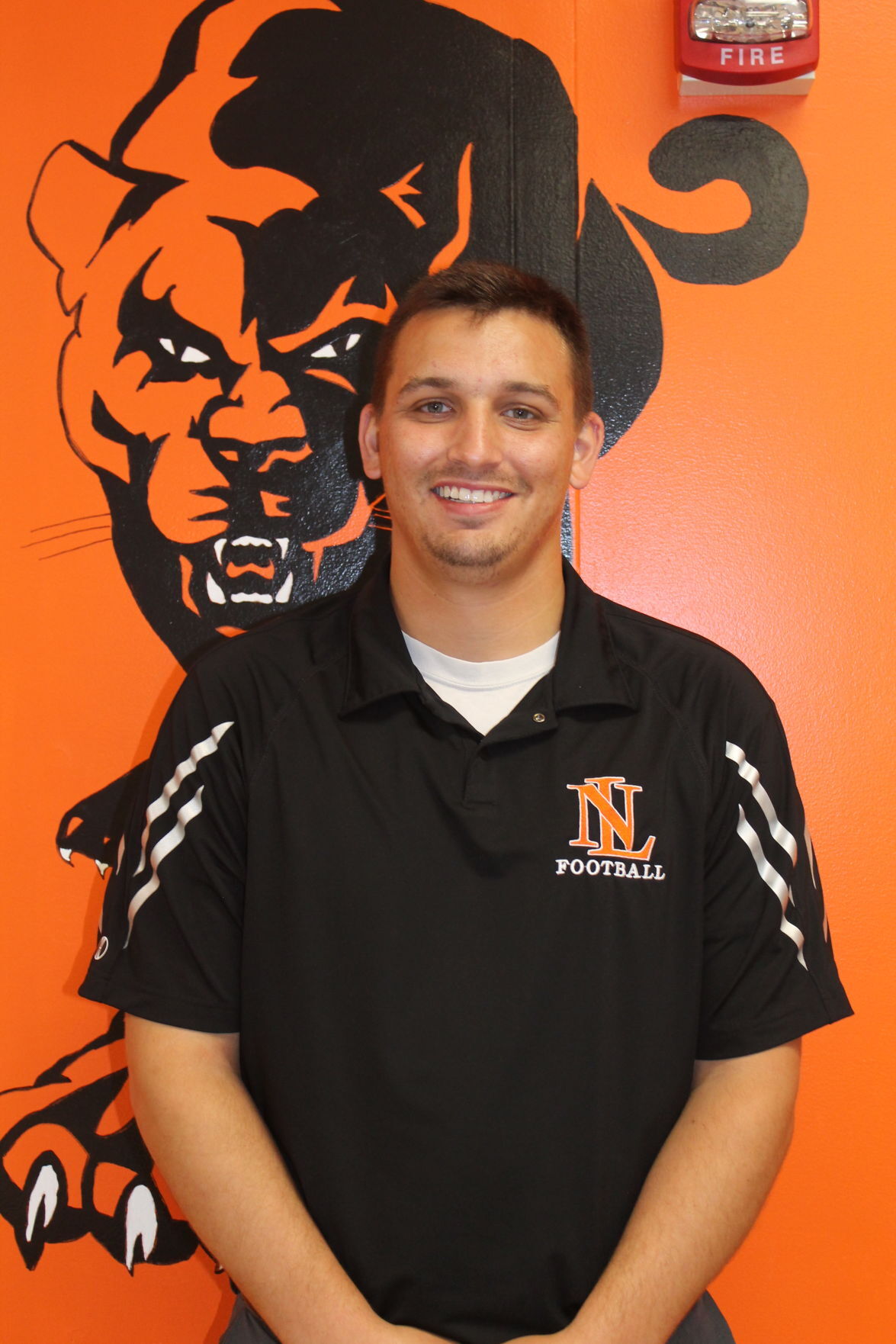 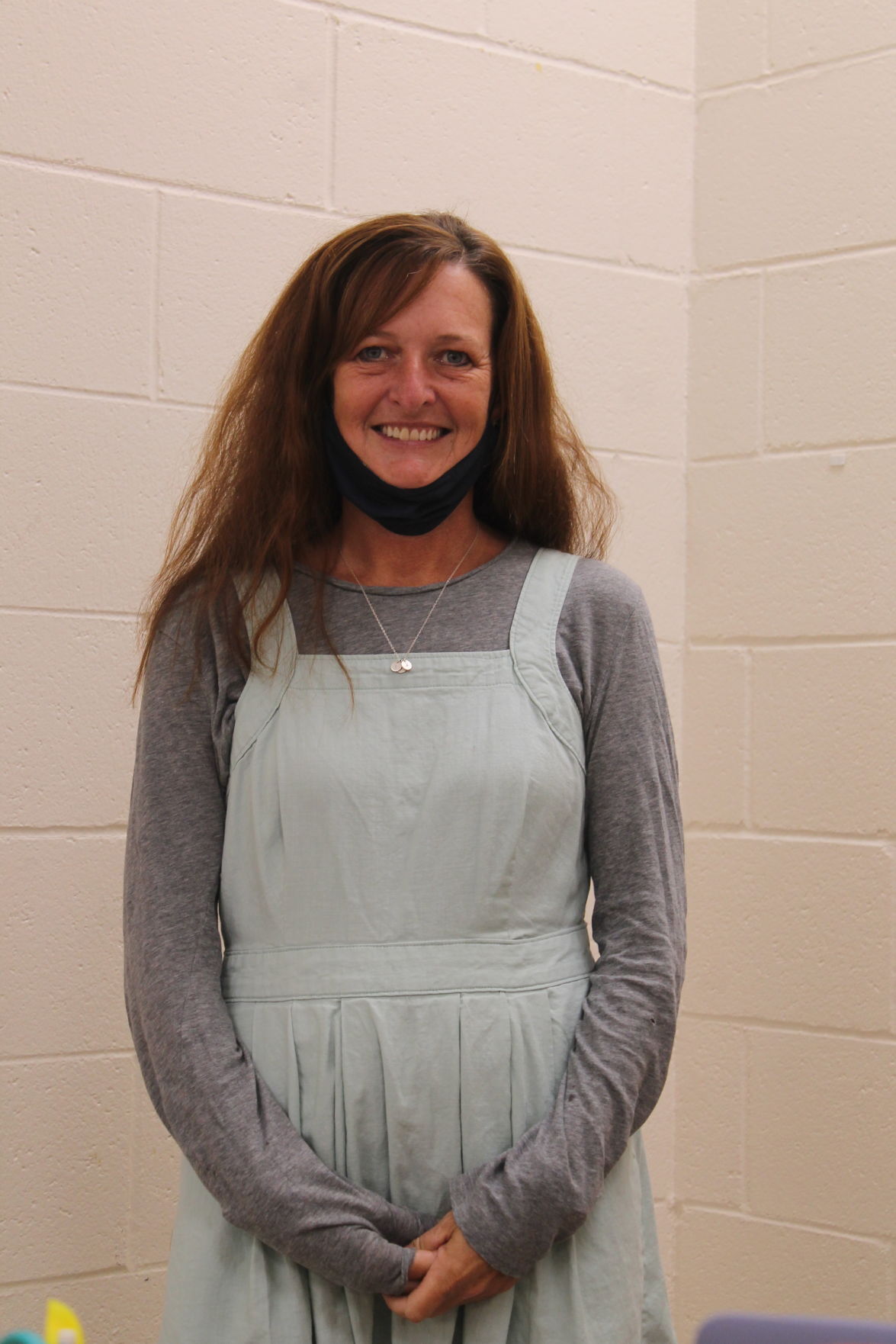 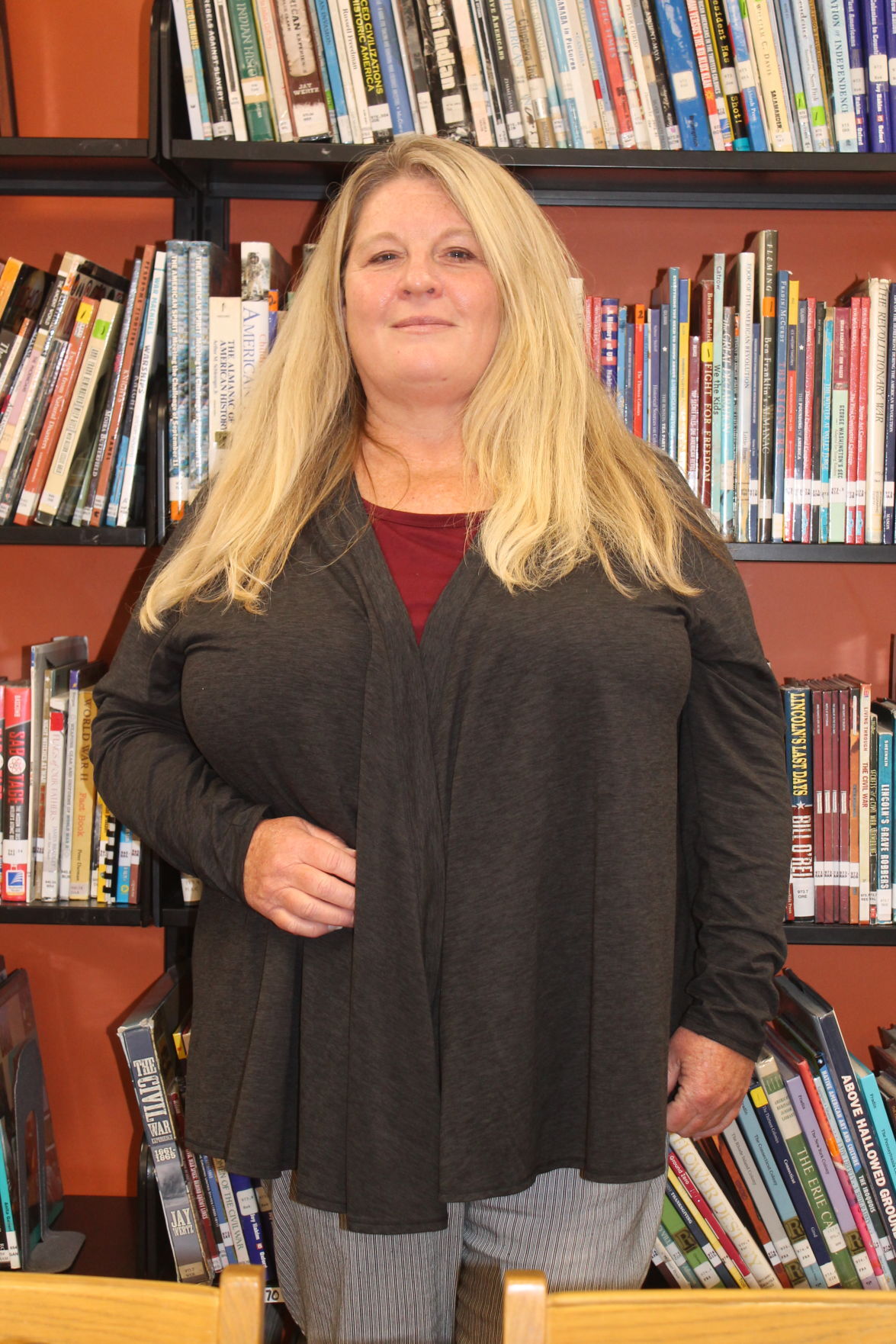 NEW LEXINGTON – Four new teachers have joined the New Lexington Middle School staff for the 2021-22 school year, according to building Principal Jim Watts. Two intervention specialists, a science teacher, and a language arts teacher have been in their new positions for a month, and the reviews have been excellent so far.

“My new staff members have already made a positive impact on our students,” said Watts. “All four of them work beyond the classroom whether it is coaching, after school program, yearbook staff, or just offering additional help during lunches.

Only one of the four is truly a new teacher. Michael Spurgus is one of the two intervention specialists hired for this school year, and this is his first teaching position after graduating from college. Spurgus spent one year at Heidelberg College where he played football, a 1-½ year stint at Hocking College where he studied engineering, and 3-½ years at Ohio University majoring in math and social studies. He is currently pursuing his master’s degree at Muskingum University in the “Jumpstart Intervention” program.

“I basically co-teach with other classroom teachers, and I also have a resource room for my students,” explained Spurgus. When asked about his overall impressions as a first year teacher, his answer would certainly bring a smile to his veteran counterparts: “There’s a lot more to teaching than you’d think.” Michael is also an assistant football coach at the high school in charge of the defensive backs.

The next new teacher brings 22 years of experience to her 8th grade science class. Stacie Hopple began her career in the Columbus City school system. When she added motherhood to her “teaching” role, she accepted a position at Fairfield Christian Academy (FCA). Fairfield had a great daycare giving her the best of both worlds for a young mother pursuing her professional career.

“When I couldn’t give 110 per cent to the students I called my city babies, I knew I had to give it up,” said Hopple. “At Fairfield, I fulfilled a goal of teaching my own children.” She said two of her children were wonderful to have in class, but one had every opportunity “to be sent to the principal’s office by her mother.” She has also worked as an adjunct professor for Ohio Christian University.

“I really like it here. The teachers and administrative staff have been very helpful and friendly,” Hopple said. She is also enjoying her 8th grade students who have recently responded to positive reinforcement in the form of smelly stickers.

“I’ll keep ordering stickers on Amazon as long as the kids want them,” laughed the new science teacher.

A second Intervention specialist new on the middle school staff is Anna Fox. She will be working with seventh grade students in language arts and social studies. Anna brings 21 years of experience, a reading endorsement, and language arts certification to go along with a unique occupational background.

While she is a graduate of The Ohio State University with a master’s in special education from Ohio University, she has also completed a one-year program at Shawnee State in sign language in order to teach the hearing impaired. What makes Anna’s 21 years of teaching so unique is she has done so entirely in correctional facilities across Ohio. Her most recent assignment prior to landing on the New Lex campus was at the Perry Multi-County Juvenile Facility in New Lexington.

“The kids I taught really liked reading because it was probably their best shot at entertainment and education,” says Anna. “And I enjoy working with kids who struggle to succeed.”

New Lexington has also hired a teacher as comfortable outdoors as she is in a classroom. Anna is an Ohio Department of Natural Resources certified Passport to Fishing instructor.

Jennifer Boyden is a 16-year veteran teacher who had spent her entire career in the Southern Local School System before accepting her position as the sixth grade Language Arts teacher. Not only did she teach at Miller Schools, Jennifer is a graduate of Miller High School. Her college education came at Ohio University. When asked why the move to New Lexington after spending her entire career in one place, she explained it was a combination of factors.

“Honestly, I was following the opening on Facebook,” she said. “And with St. Rose closing we knew our kids would be going to school here.” However, the biggest factor in her decision was the positive environment that surrounded New Lexington schools.

“New Lex schools seemed to have something positive going on all the time with so many activities to be involved in. I thought ‘this looks like a place to call home’,” stated the new Middle School staff member.

When asked what the best thing about her new job has been, Jennifer’s answer was immediate: “The kids! The kids are the best part of everyday.”

However motivated these four new teachers are to be at New Lexington Middle School, nobody is more pleased to have them aboard than their principal, Jim Watts.

“I am very excited about the differences these four teachers are going to make with our students’ lives both in and outside the classroom,” said Watts.