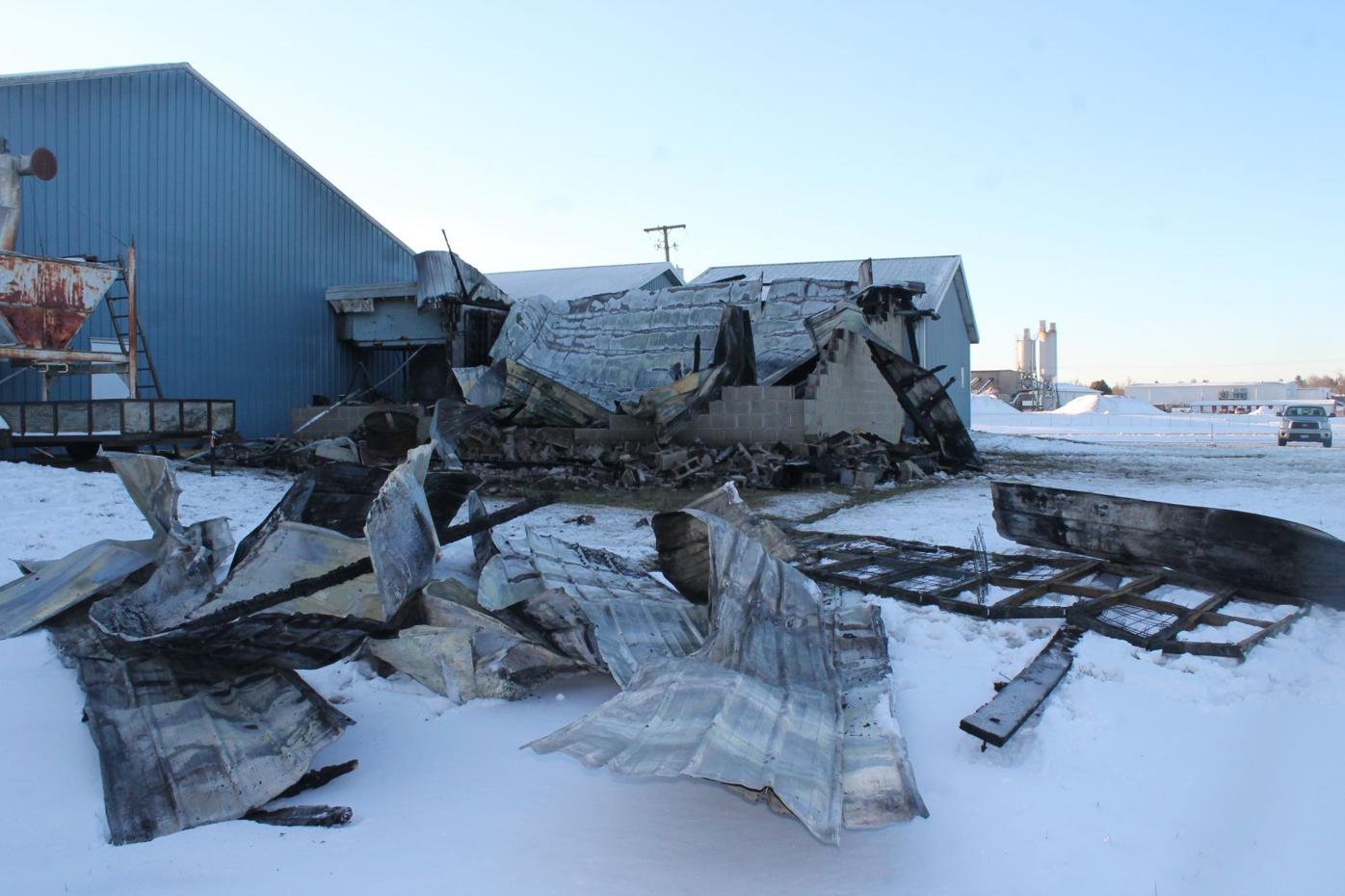 The aftermath of the dangerous fire at TC Woodworking revealed massive damage to the workshop area of the business. 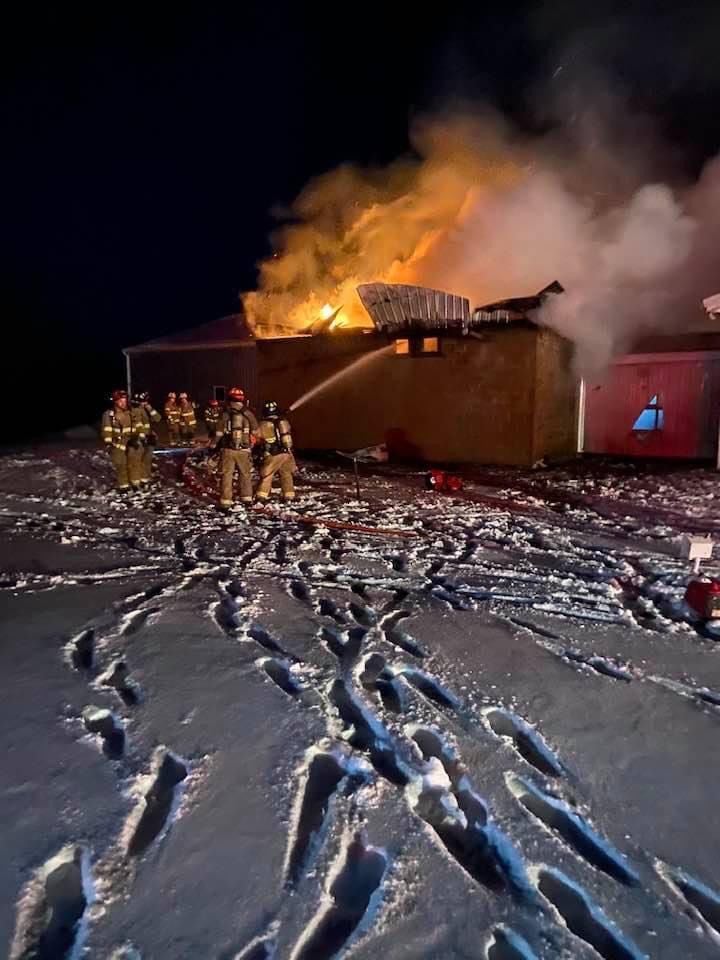 The aftermath of the dangerous fire at TC Woodworking revealed massive damage to the workshop area of the business.

NEW LEXINGTON – On Tuesday, Feb. 2, a nighttime fire roared through the workshop area of TC Woodworking located at 1600 Commerce Drive in New Lexington. Six area fire departments responded to the scene. The cause of the fire has yet to be determined, but the state fire marshal was due on the scene Wednesday morning.

Damage to the workshop was extensive. The owner of the business was on the scene the morning after the fire, but preferred not to make a statement.

The call about the fire came into the New Lexington fire station at 6:23 p.m. New Lexington Fire Chief Jim Fain said that Tuesday night is always a training night so the station was fully manned with firefighters.

“It’s a good thing we were already here,” said Fain, “we were on the scene in minutes.”

The first firefighters on the scene could see flames shooting skyward before their trucks reached the site. Fain credits the TC Woodworking owner with providing firefighters a working knowledge of where volatile chemicals were stored in the building.

Fain says the roof of the building had partially collapsed by the time firefighters arrived. Saving the other two buildings owned by the business quickly became the strategy of the night.

Compounding an already dangerous situation were the frigid temperatures that turned the ground into a virtual ice rink. A call to county officials had a load of road salt quickly delivered to somewhat alleviate the dangerous footing.

Once inside the building firefighters were faced with cans of wood stain and paint thinner exploding. Despite the conditions and the fire, Fain reported no injuries were sustained by firefighters.

“Safety is always our primary concern,” stated Fain. “We want to put out the fire and make sure all our firefighters go home at the end of the day.”

The latest word from the state fire marshal on Wednesday afternoon was that a cause of the fire could be pinpointed. He told Chief Fain that with the combination of wood, sawdust, and combustible chemicals, any kind of spark could have ignited the fire.