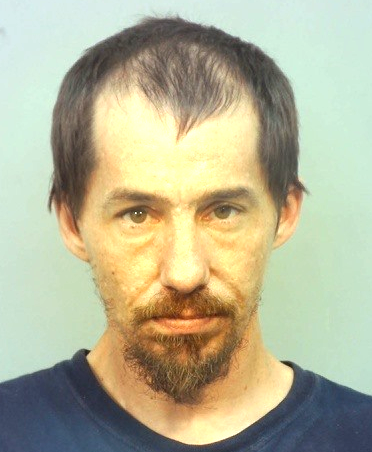 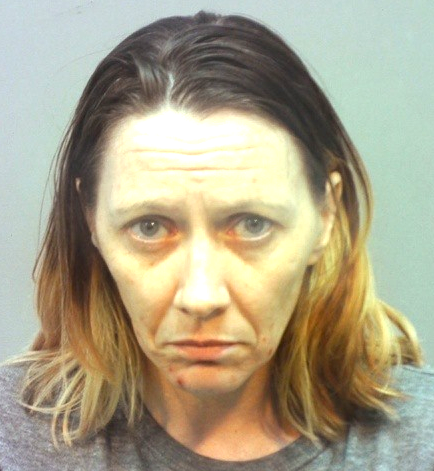 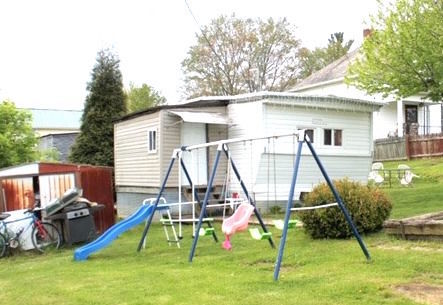 210 1/2 Lexington Street located in the Village of New Lexington is the site of three arrests on Monday.

210 1/2 Lexington Street located in the Village of New Lexington is the site of three arrests on Monday.

NEW LEXINGTON — The Perry County Sheriff’s Office release information on Monday, regarding a home in the Village of New Lexington getting searched resulting in two adults being arrested.

During the morning hours of May 14, deputies with the Perry County Sheriff’s Office as well as agents working in the Central Ohio Drug Enforcement (CODE) Task Force issued a search warrant at 210 1/2 Lexington Street.

The search warrant was established after several residents complained about suspicious illicit drug activity occurring at the residence. The Sheriff’s Office added that such activity was being done in the presence of a minor.

Two individuals were arrested as a result of the search. Both were charged with felony drug trafficking and possession.

The two individuals were identified as Jeremy Edgar Ratliff, 38, and Erica A. Triona, 44. Both are residents of New Lexington. Ratliff and Triona were transported to Southeastern Ohio Regional Jail in Nelsonville.