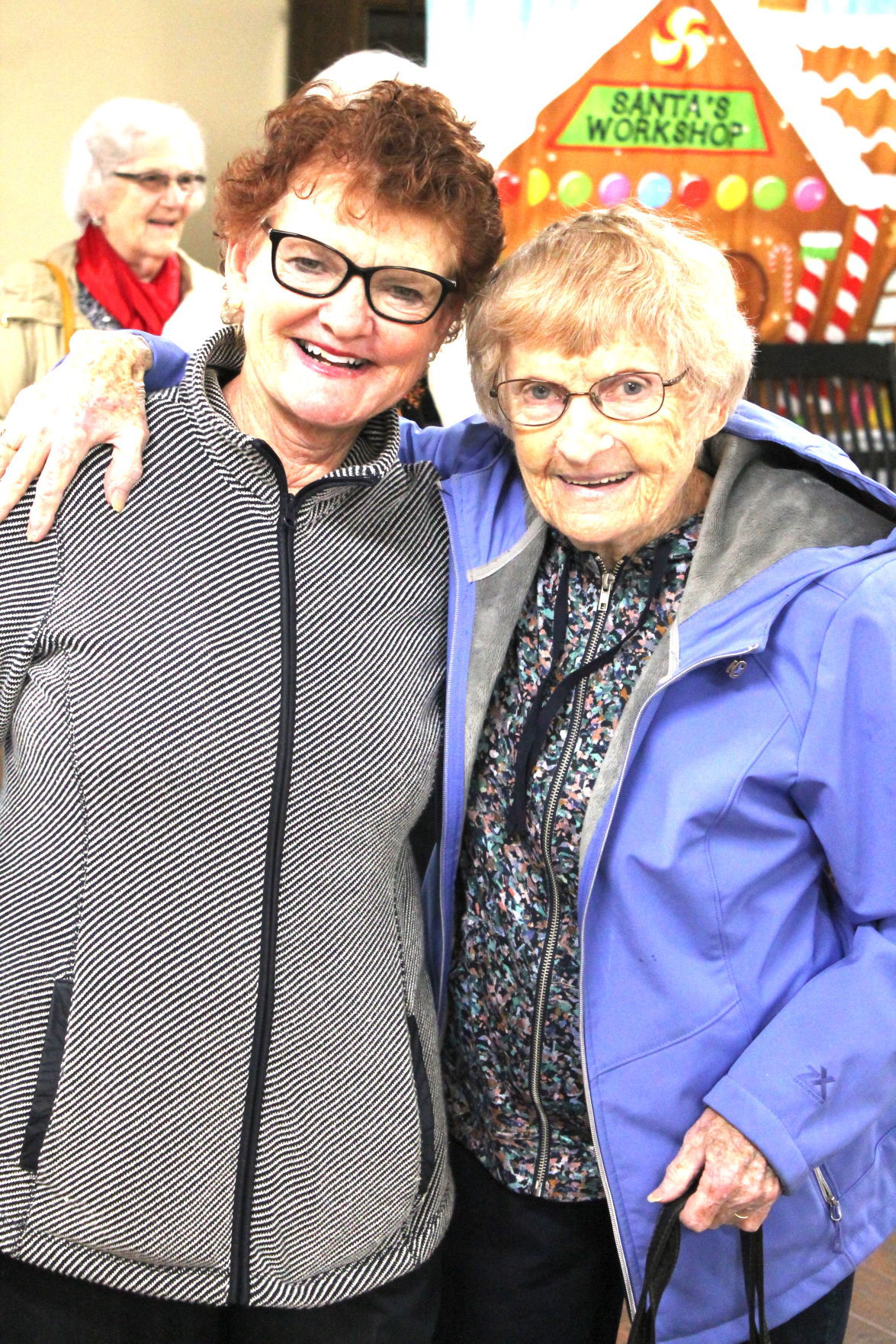 From left is Luann and Julia Cooperrider. 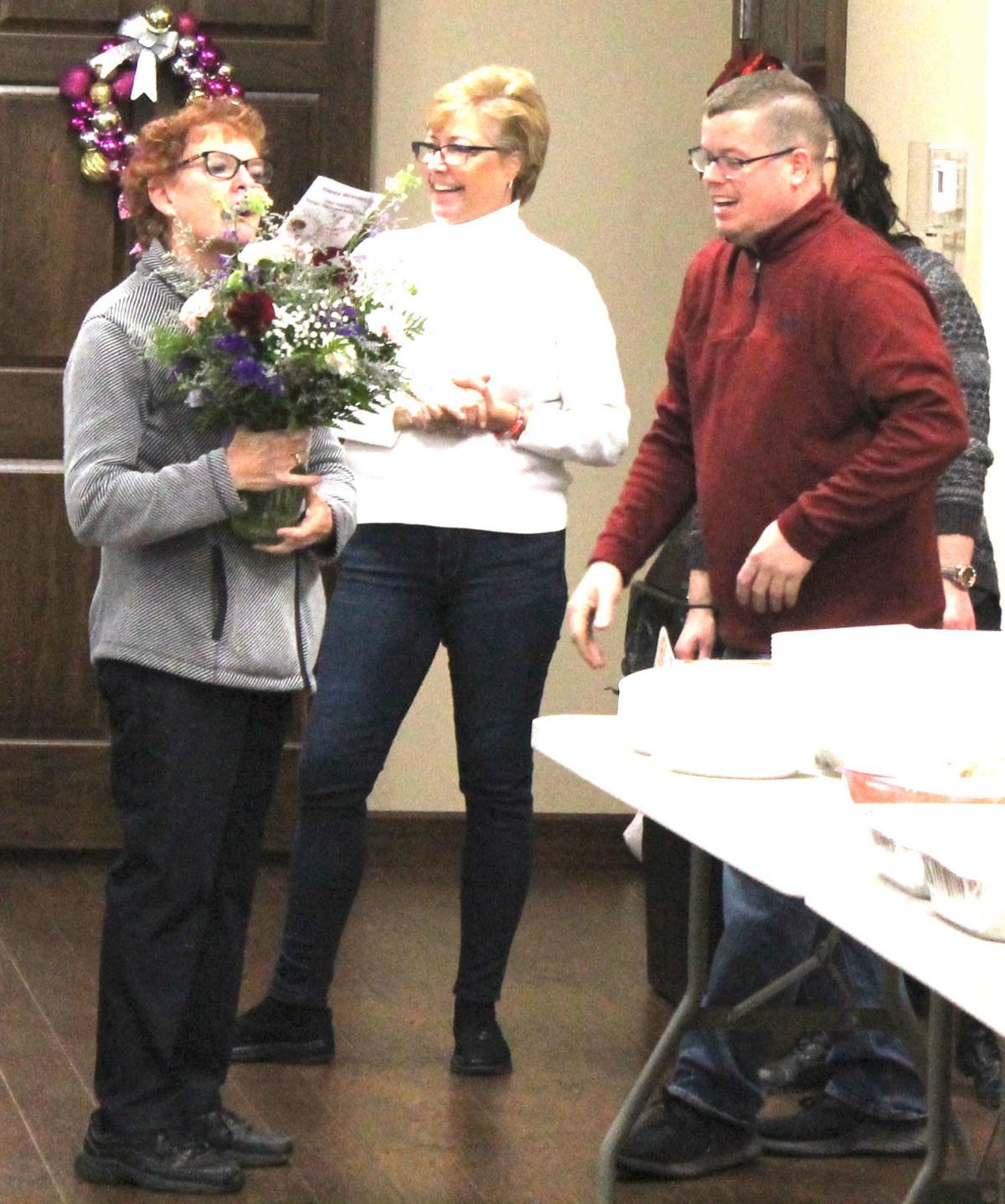 From left is Luann and Julia Cooperrider.

NEW LEXINGTON — The Christmas and holiday season is wrapping up for the end of 2019 as locals prepare resolutions heading into the new year. For Perry County Juvenile Judge Luann Cooperrider, the spirit of giving to those in need has been a recurring affair for her with her birthday dedicated to that particular mission.

“All Perry County residents are special to me, especially the children,” Judge Cooperrider told The Perry County Tribune. “I am forever grateful to the good folks who took a chance on me years ago.”

On a cold-rainy Monday, Judge Cooperrider and some of her close friends and associates were prepared to give food to those in need just after the Christmas holiday. This is the first time that the judge has ever done an event on her birthday and it was organized with the spirit of giving.

Judge Cooperrider was born and raised in Perry County, an area where more people seem to celebrate the holidays while going hungry. With an idea that started in a meeting and with Christmas decorations, the juvenile court judge announced to the public that she would be spending her birthday with locals in the county.

The judge contacted several local private and public entities in the county in order to spread the word about her special giving back day. Local community members were all invited free of charge to the Perry Behavioral Health Choices (PBHC) located along North Main Street in the Village of New Lexington.

The birthday event ran from 11:30 a.m. until 1 p.m. at the PBHC activity center. Just as residents walked in, chairs and tables were set up to warmly welcome those who were just passing by. Still decorated, the activity center was lit with Christmas cheer as the holiday spirit was alive and well. Visitor quickly grabbed food and took a seat as close to 20 people were already enjoying the event organized by the juvenile judge.

Plenty of food and refreshments were available for the event was, again, free for all who attended. Soup and sandwiches were served for the judges birthday and all of the food was homemade. With the day being wet and cloudy, the judges smile and her company lit up and warmed the room as many were happy to be a part of her celebratory event.

“It was a great event and I hope to do it again,” Judge Cooperrider stated. “For me, it was showing that I really believe people can change and I believe in them.”

There were approximately 43 local community members who took time to visit with the judge at the PBHC activity center. One of her major highlights of the day was helping a family who needed food for their family. The Perry County Judge did not wish to identify the family but said that “the family is doing their best to focus on becoming the best parents they can be.”