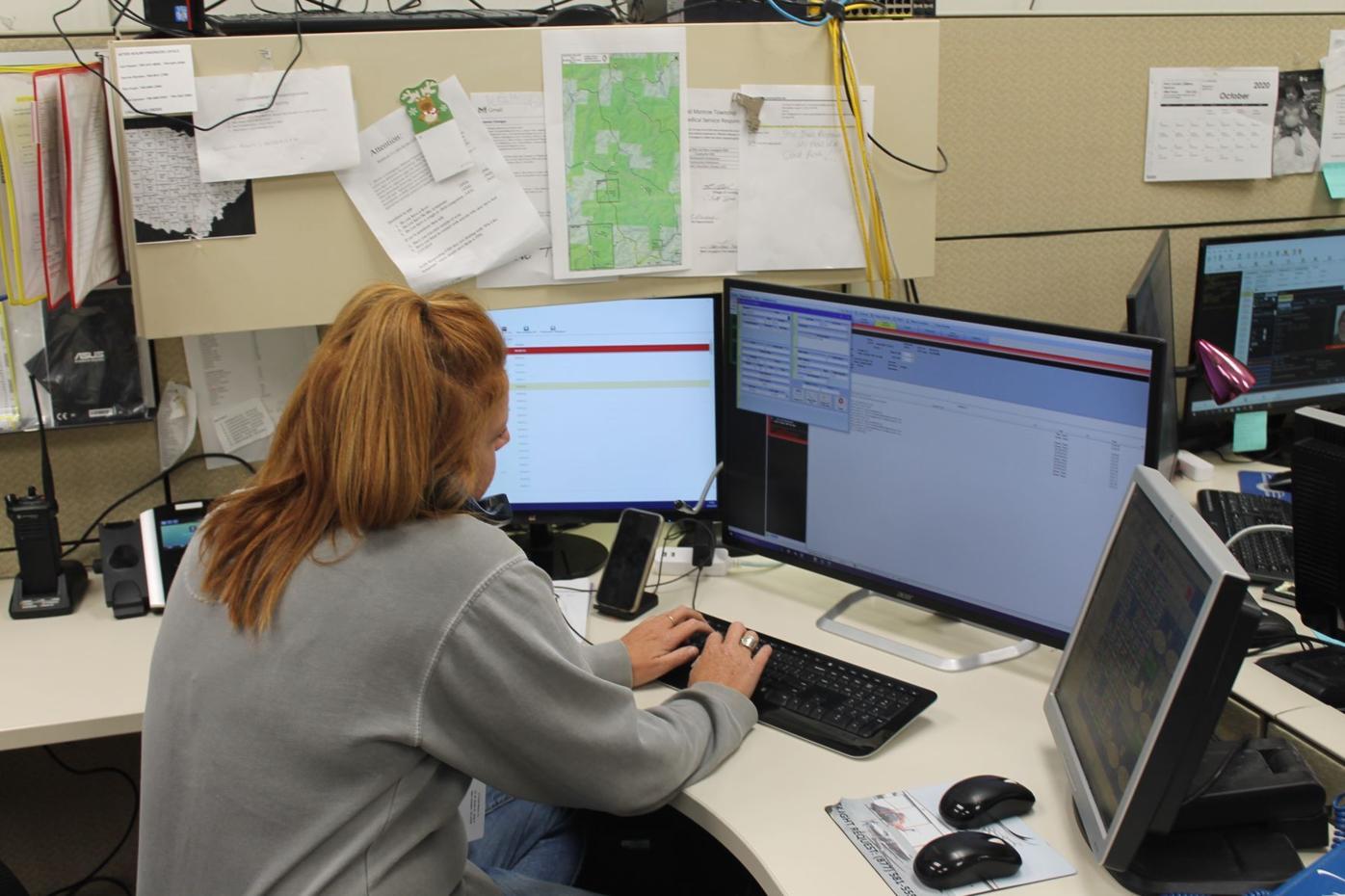 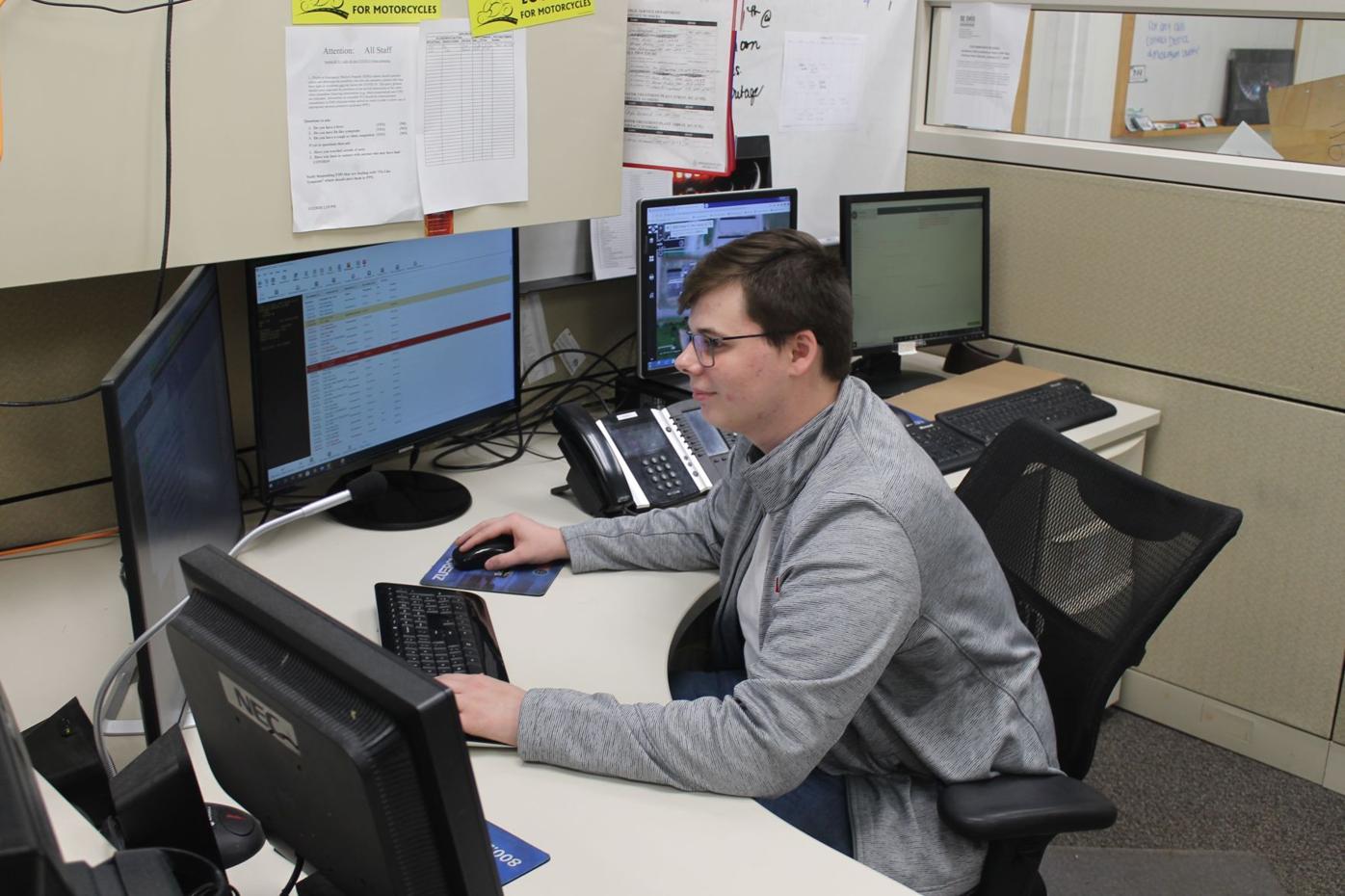 “Previously the funding for 911 came from a surcharge on landlines,” explained Keylor. “With everyone using cell phones today, landlines are disappearing.”

Keylor further explained that no surcharge exists in Perry County for cell phone usage. The state of Ohio does maintain a formula for collecting a surcharge from cell phones. That formula gives Perry County an annual amount of $90,000. Considering the annual budget for Perry County’s 911 service is over $600,000, the state formula for the county falls well short of the necessary funding.

Along with Keylor, Perry County’s 911 staff consists of eight full-time employees and eight part-time employees. The phones are staffed by two employees around the clock. Not only are the 911 lines open 24/7, Keylor says the dispatchers taking calls have performed above and beyond the standards set by the state.

“The state determines how effective 911 dispatchers by their response times,” says Keylor. The standard to be considered successful is 95 percent within a specified time frame. Keylor says the Perry County dispatchers have averaged between 99.5 and 99.6 effectiveness according to state standards.

“Our employees do a very good job of meeting and exceeding state standards,” said Keylor.

The Perry County Board of Commissioners are very much in favor of the 911 levy. Commission President Ben Carpenter took time to discuss the finances behind their support.

“Everyone benefits from good 911 service,” Carpenter said. He further explained that current expenses are outpacing the revenue side of the budget equation. Passage of the levy will not only fund the 911 service, it will eliminate the need to use $660,000 from the General Fund, which was used in 2019 to finance Perry County’s 911 service.