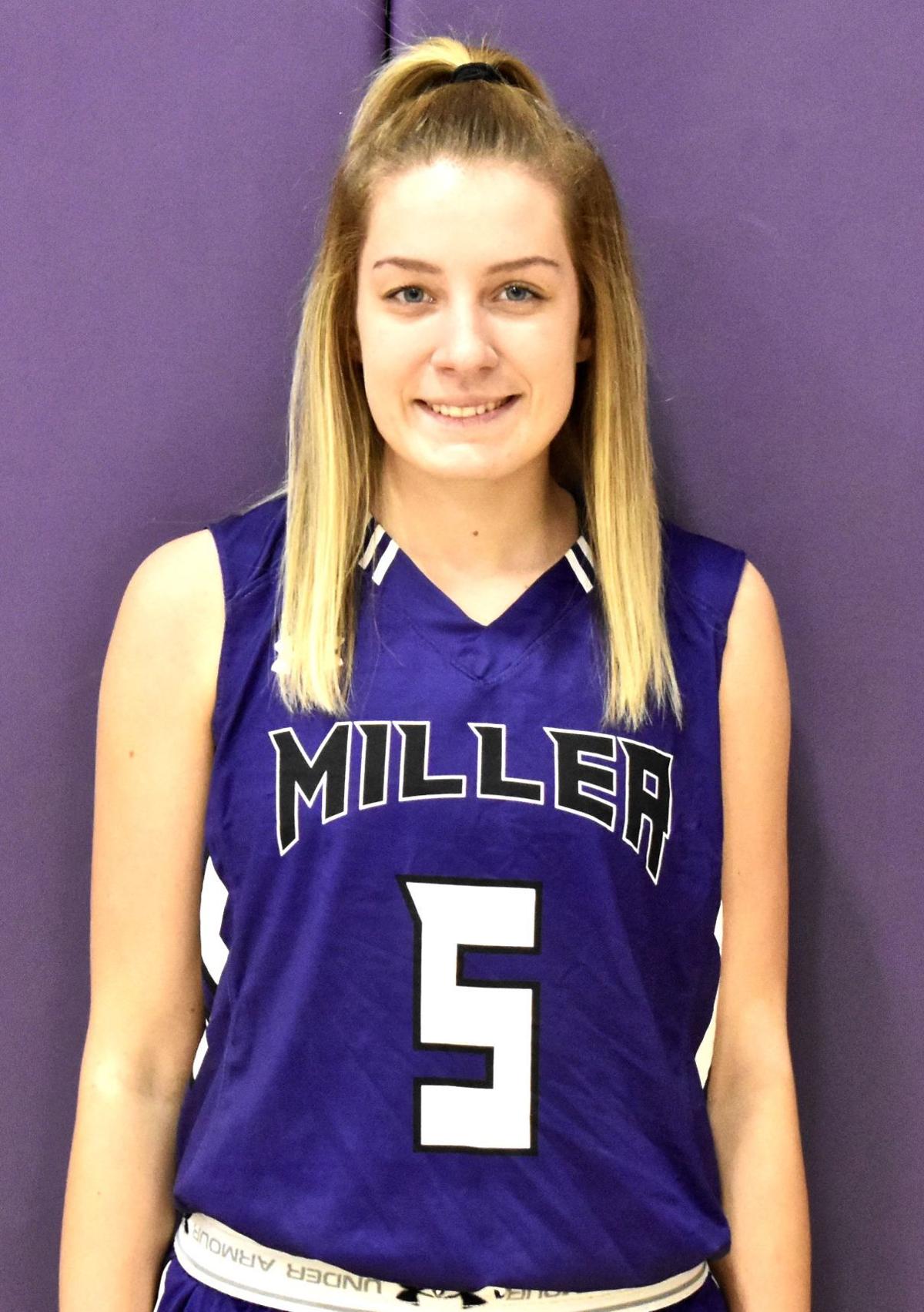 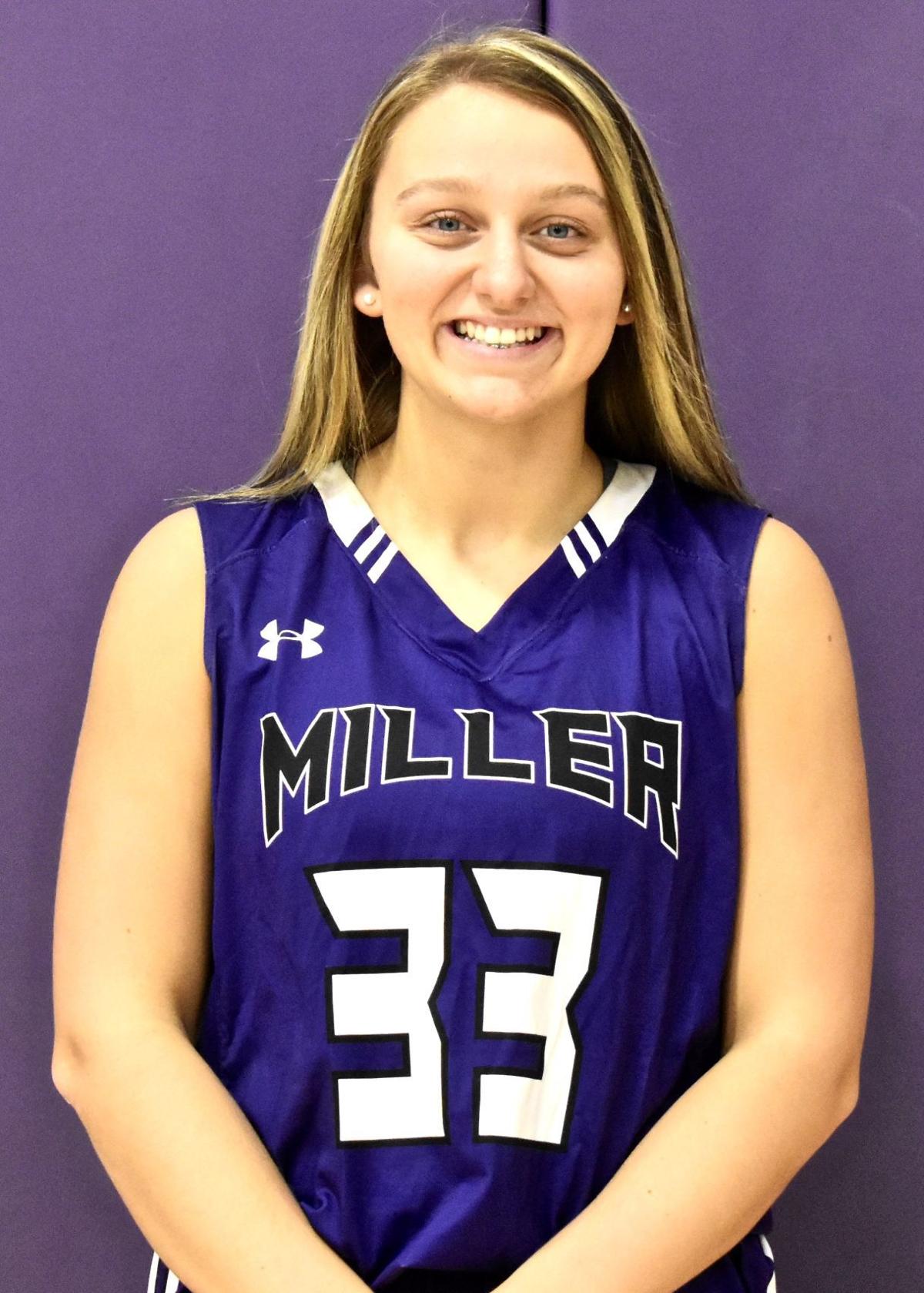 WELLSTON — The Lady Falcons fought hard, but came out unsuccessful in a 38-44 loss to Waterford in the Sectional finals on Feb. 13.

Miller had a successful enough season of regular play to take the 10th seed in the brackets, facing off with the Lady Wildcats at seed spot seven.

With a top 10 seed, the Lady Falcons were automatically placed in their first round of bracket play in the Sectional finals; they had a bye in the semifinals.

Senior Ashley Spencer drained five shots from behind the arc to total 18 points for the night, and by her side, seniors Haille Joseph and Askya McFann added nine points together.

Along with her five points, Joseph was pounding on defense with five rebounds and one block.

Her right-hand partner was Josie Crabtree who totaled 13 rebounds on the night with three steals.

Crabtree added seven points to the board for her Lady Falcons as well.

Although Spencer’s total points shined brighter than any leading scorer for Waterford, the Lady Wildcats had multiple high scorers to take the win and advance on while Miller’s season ended.