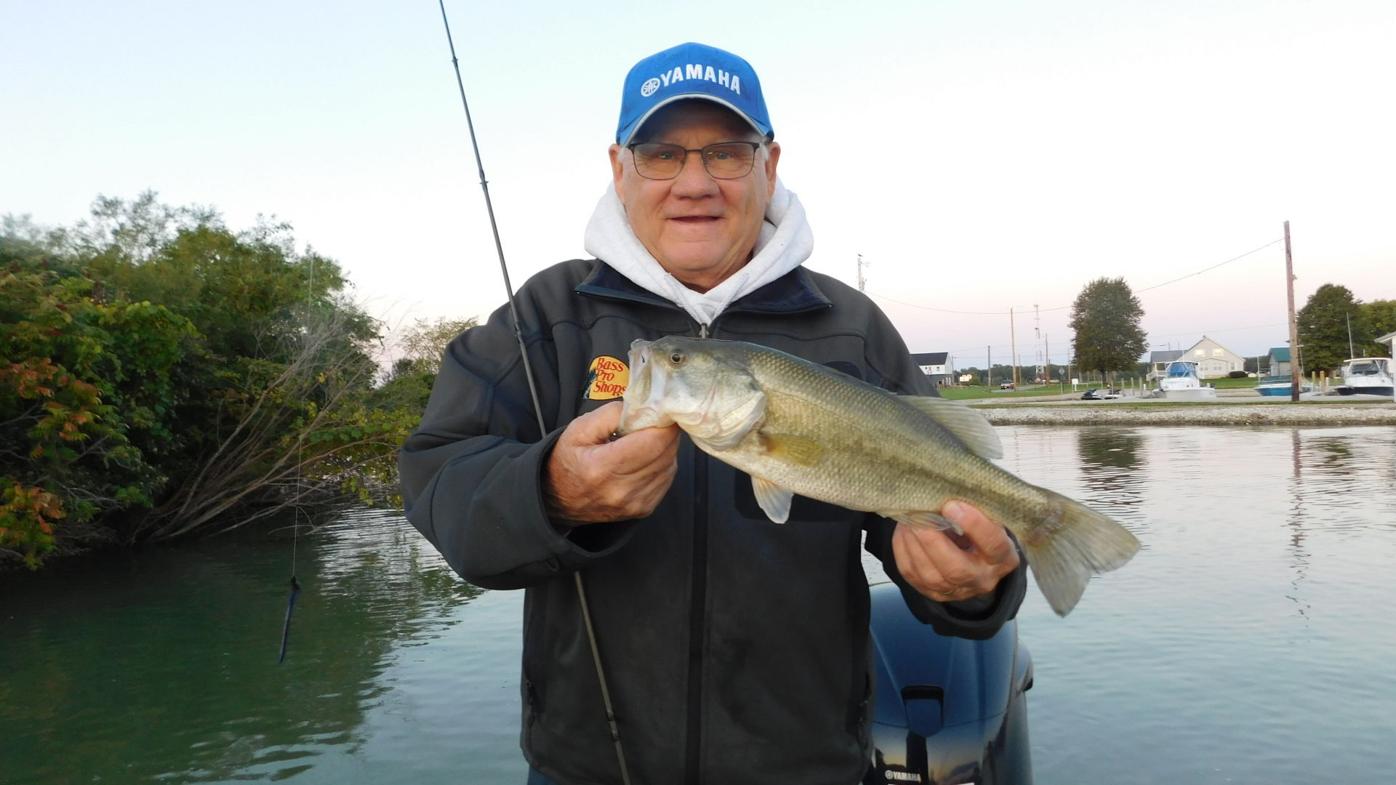 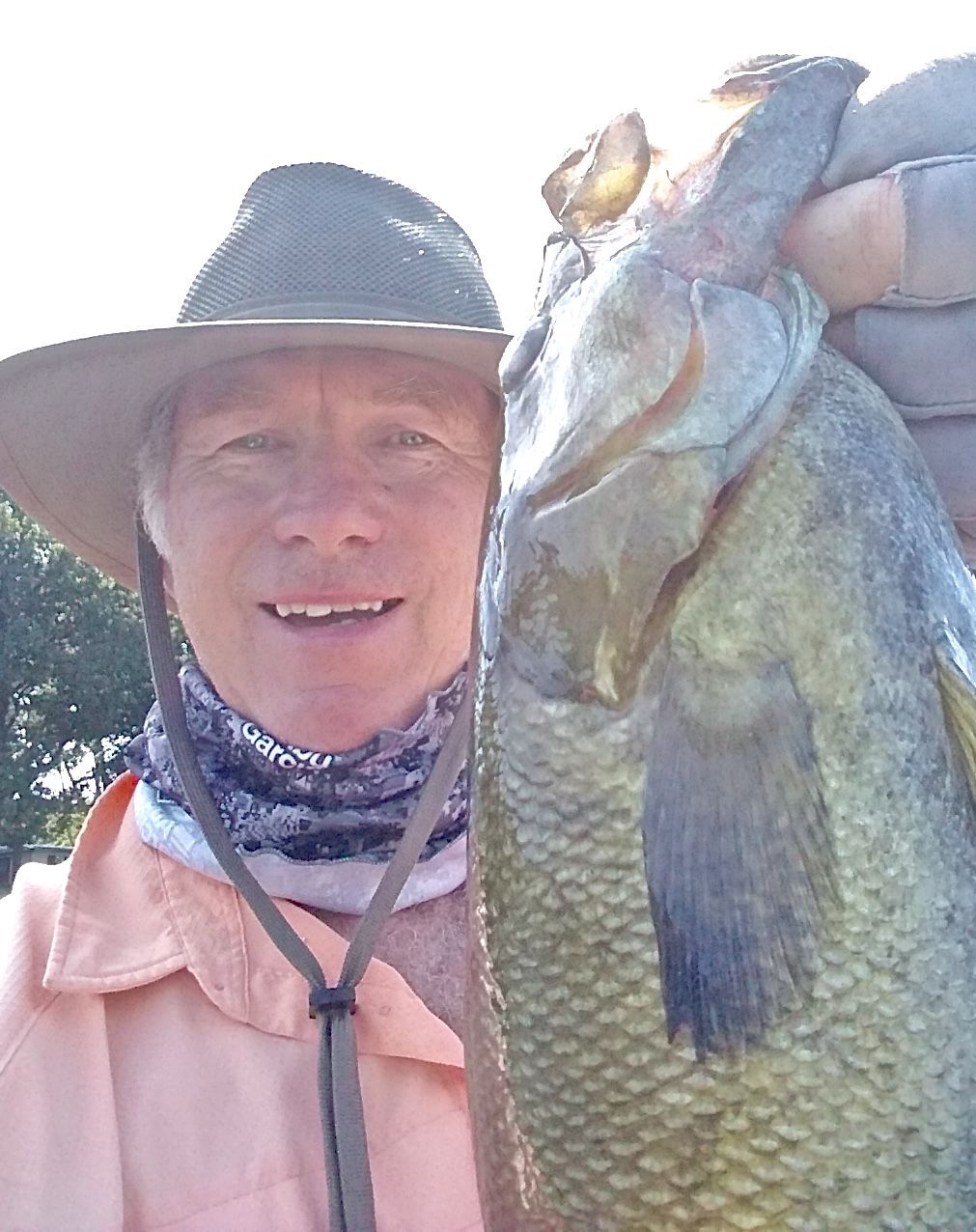 Nothing like a sore knee and a new job to shut down your fishing plans. Six weeks ago, I had an exclusive Saturday calendar until The Perry County Tribune editor, Deb Tobin, called with a full-time job offer. At least it was an offer this time.

The last time I was “voted” into the job by Deb and the Tribune staff. Here’s the best part. I’m working full-time at the Tribune and Deb’s at Myrtle Beach. She resigned effective Sept. 30.

I also added one more little obstruction that has kept me off the water. The medial collateral ligament (MCL) and the medial meniscus found out they were no match for the trailer tongue of a 20-foot Skeeter bass boat. I will skip the details, but my tumble in the garage was Bill Dance “Blooper” worthy.

My surgeon gave me a good news/bad news diagnosis. “You have a second- or third-degree sprain of the MCL and a torn medial meniscus, but don’t worry. Even if the MCL is torn, we don’t repair those things on old people.”

So by the time this article runs, I will be fully engaged in the rehab process that is scheduled to begin 21 hours after surgery. I was given a pre-surgery to-do list that included a COVID test in Athens, a blood test and an EKG test in New Albany on the same day.

I decided that further testing should be conducted before donning the backless hospital gown. I called an expert consultant to pick the test and location.

We ran our version of pre-surgery testing two weekends in a row. Our formula for our one day whirlwind trips is as follows: Leave before 3 a.m., grab breakfast at Mickey D’s in Port Clinton and launch the Skeeter at Wild Wings before the sun has vanquished the previous night’s darkness. If we make it a Sunday trip, our time to be off the water is 3 p.m. because I have to be on the job at 8 a.m. Monday morning. A Saturday trip allows us to fish longer.

Our last trip was Saturday, Sept. 26. Mike started the morning with a bass that weighed about two pounds. We must have caught 40 bass before we called quits, but none bigger than that first one. Several baits worked for us as long the bait was a slow-moving soft plastic lure. We couldn’t buy a bite in the marina on spinnerbaits, crankbaits, or surface lures.

The day’s top bait was a black grape Zoom finesse worm Texas rigged with a 1/8- to 3/16-ounce sinker and a Trokar finesse hook. At 2 p.m. we trailered the boat and headed for the Portage River. While the largemouth bass were holding in boat slips at the marina’s far end, chasing bass in the Portage means throwing baits to visible cover in murky water.

The river has spinnerbait/crankbait written all over it and Mike landed the first bass on a shallow running crankbait he had thrown to the base of a fallen tree. The crankbait bite dried up quickly so we started throwing the finesse worm again. We caught five more bass that looked like they had all graduated from the same school on the same day. Every fish was 14 inches long.

Once we quit for the day, we went to Walmart to buy the tools and bolts needed to repair the boat ladder on my boat trailer. One of the two bolts securing it to the trailer snapped after we bounced across one of the many railroad crossings on the way to Lake Erie.

At Walmart, we saw Howard Miller scouring the place for a net big enough to pull big smallmouth bass into the boat. He and his fishing partner, Mike Heavener, were fishing the Run and Gun bass club championship being held on Sandusky Bay.

“Mike had an eight-pounder that I had in the net three times, but I couldn’t get it in the boat,” described Miller. “We’re getting a bigger net for tomorrow.”

I rarely fish Sandusky Bay, mainly because it’s so shallow. After talking with Howard, I will be doing a map study of Sandusky Bay in hopes of making one more trip to the North Coast.

Every orthopedic surgery requires rehab. I see a program involving multiple step-ups and plenty of fresh air as I make my way to the trolling motor. An optimum recovery will obviously involve rehab taking place near the spot in Sandusky Bay where Howard missed netting that eight pounder.