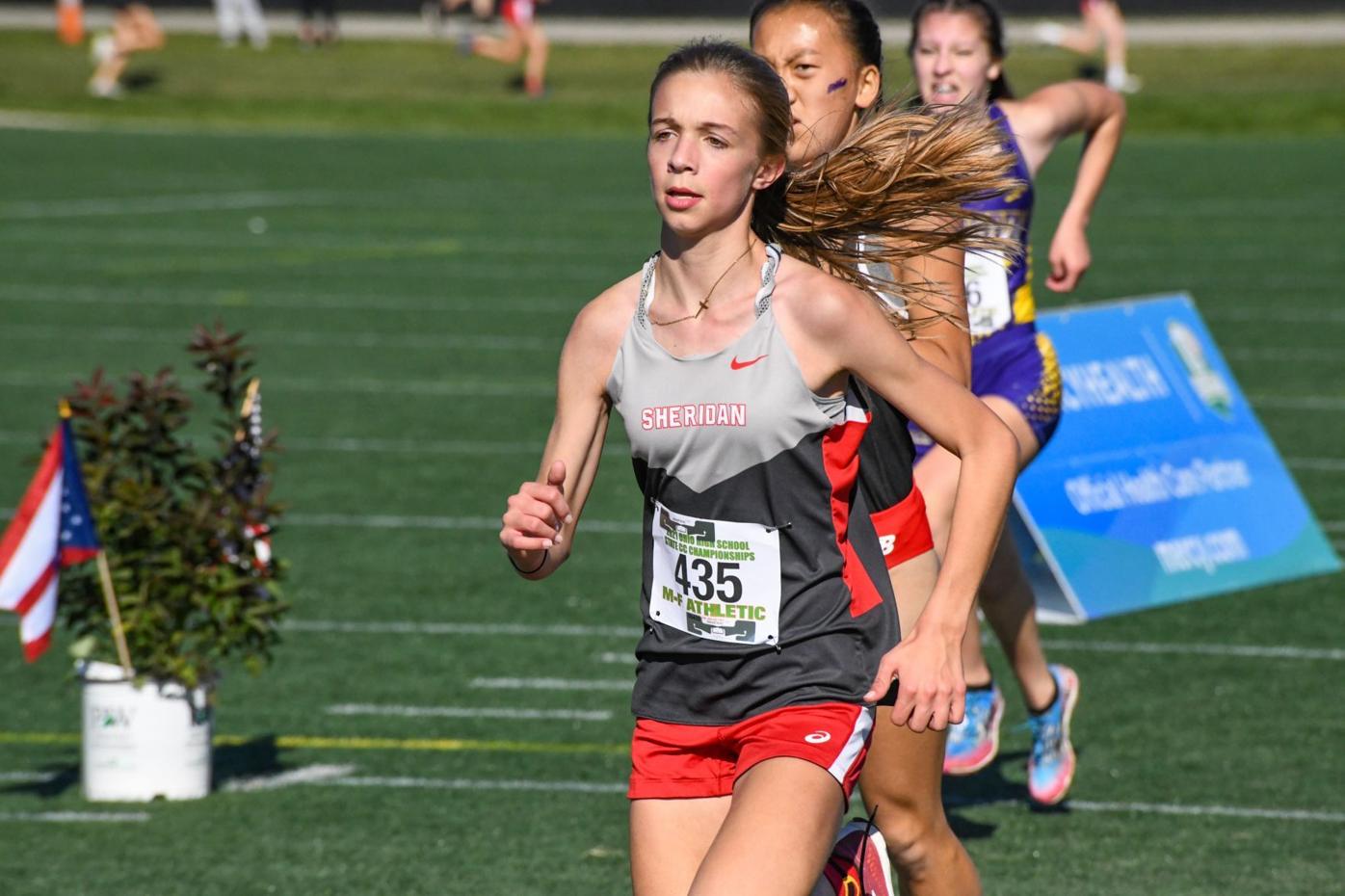 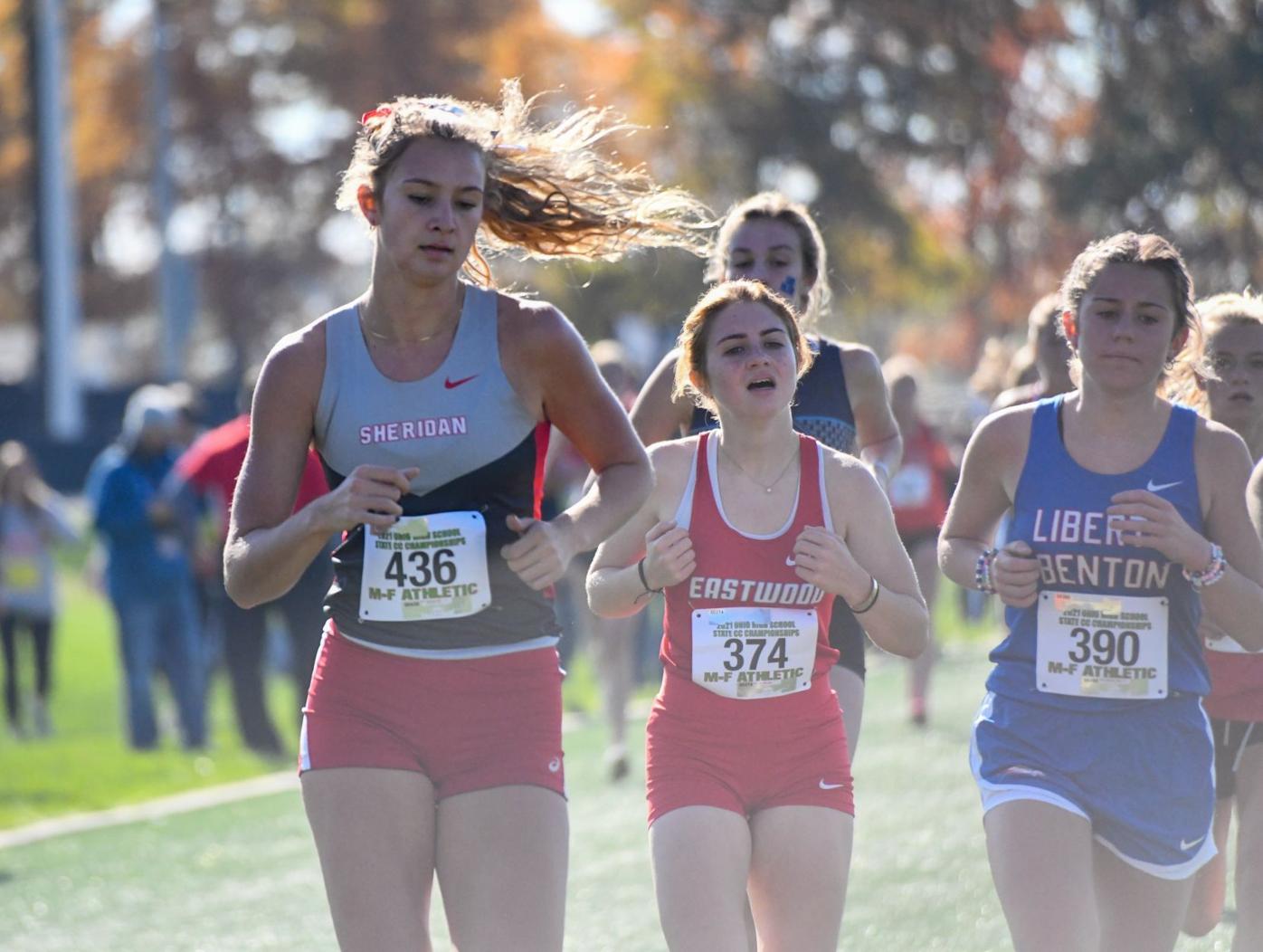 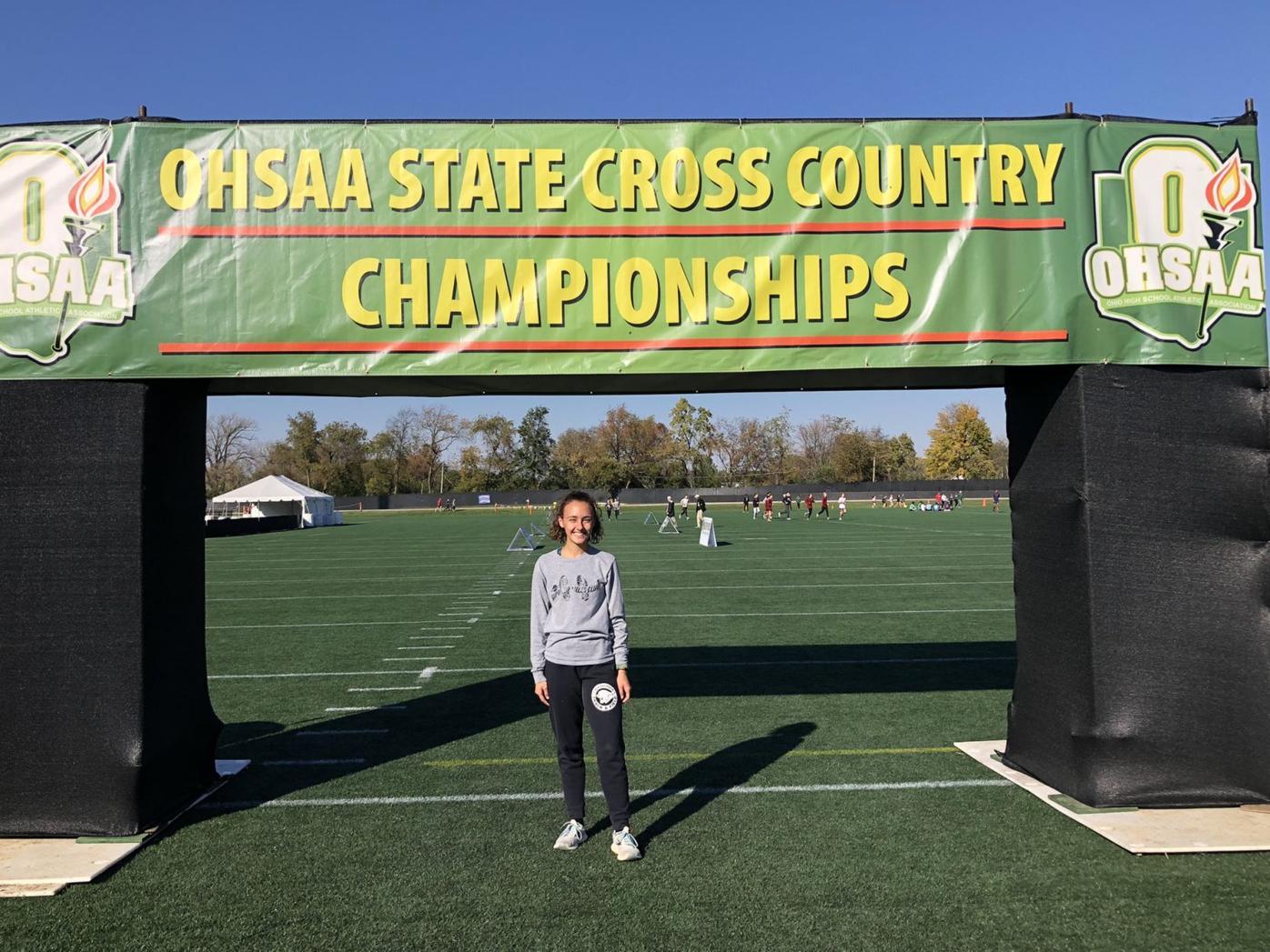 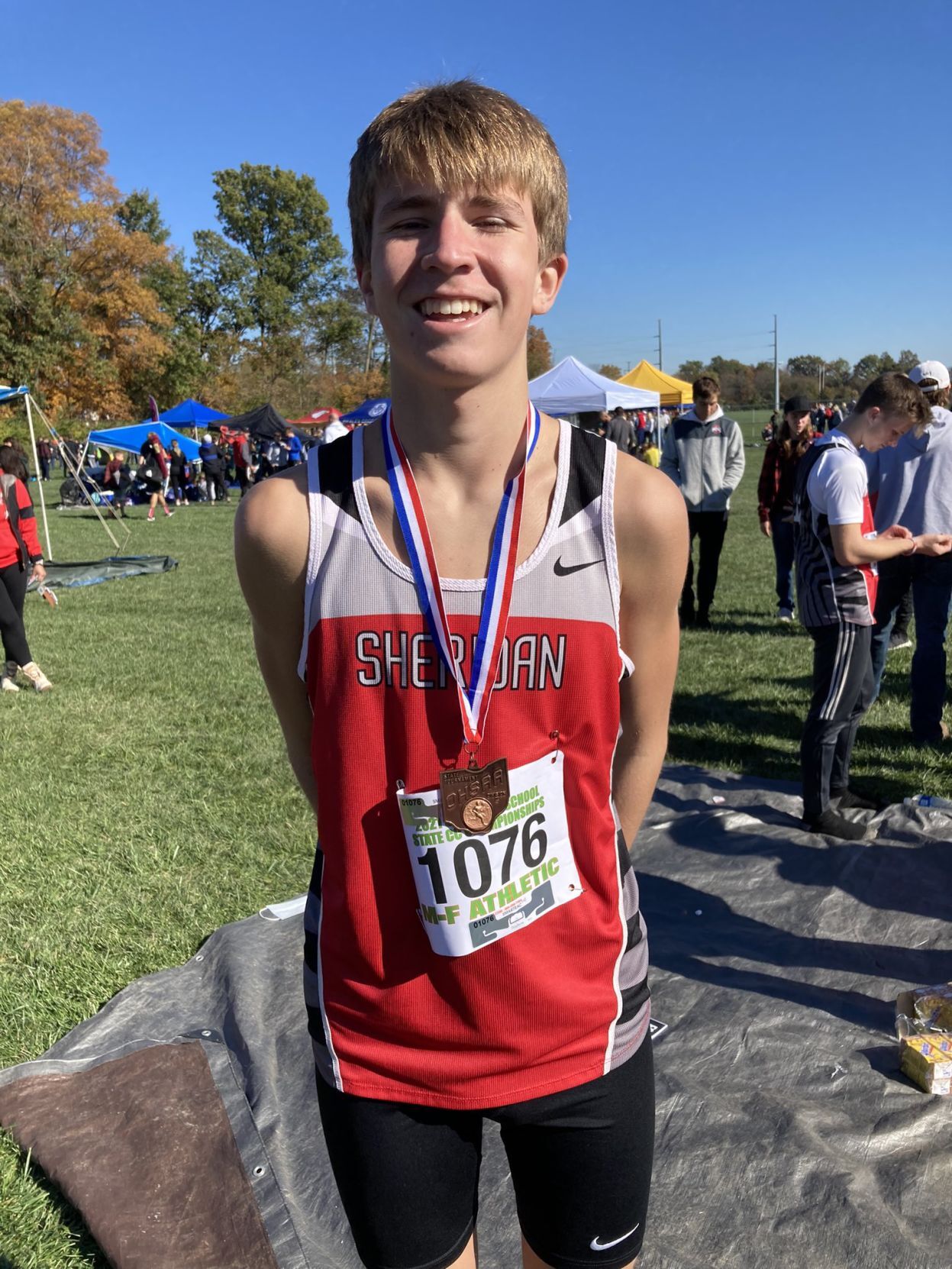 The championships were held at Fortress Obetz and Memorial Park.

Sheridan’s boys were led by freshman standout Tate Ruthers, who earned All-Ohio honors with a 20th place finish and a lifetime personal record of 16:14. Ruthers was also the fastest freshman at the state meet, in any division.

Sydney Hambel, New Lex’s first state qualifier in over 39 years and only the school’s second all-time, finished 48th individually with a new personal record of 19:34. She also finishes her career as a two-time Academic All-Ohioan.

The Sheridan girls squad finished 20th as a team and they were led by Grace Householder, who finished with a time of 20:20.5.