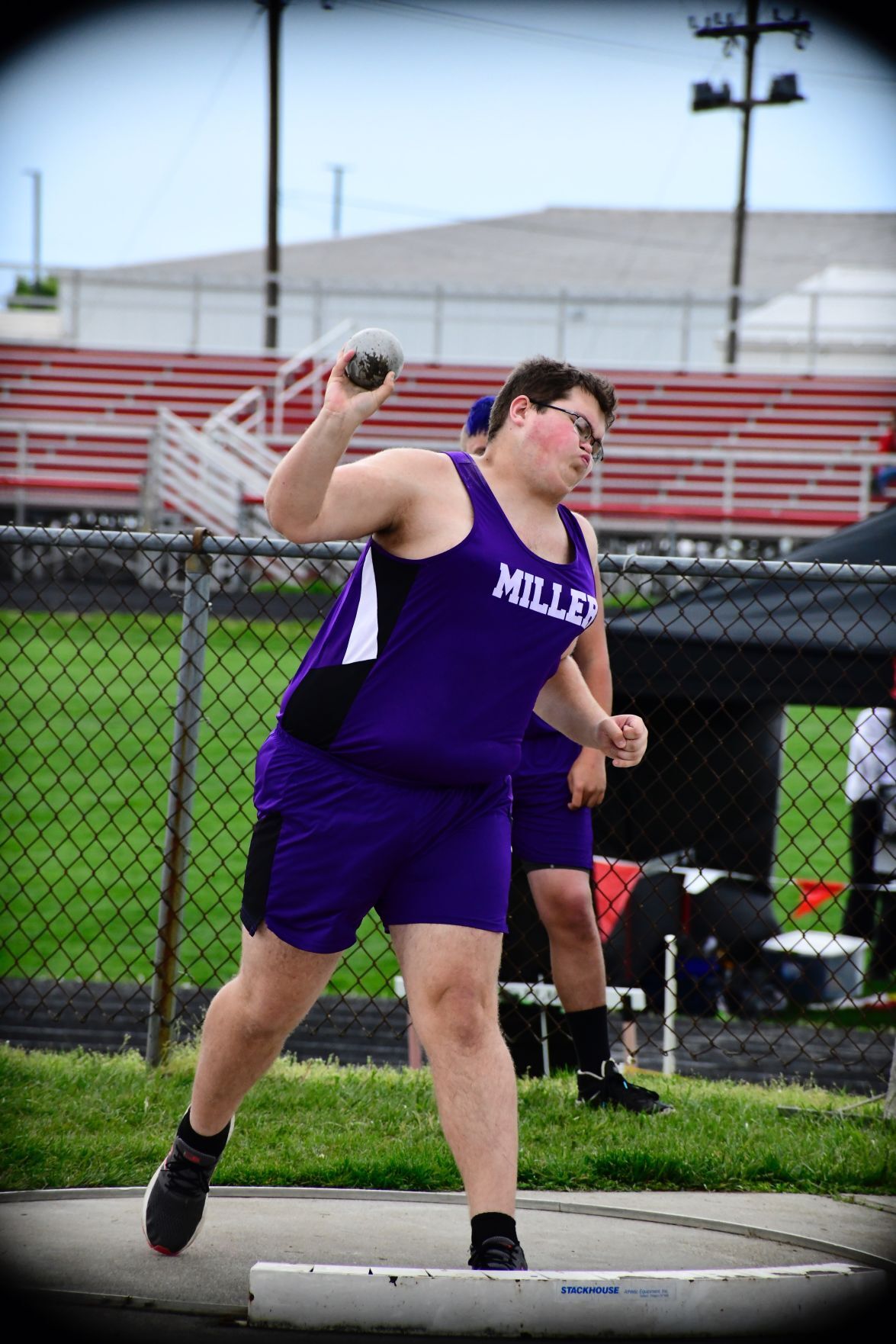 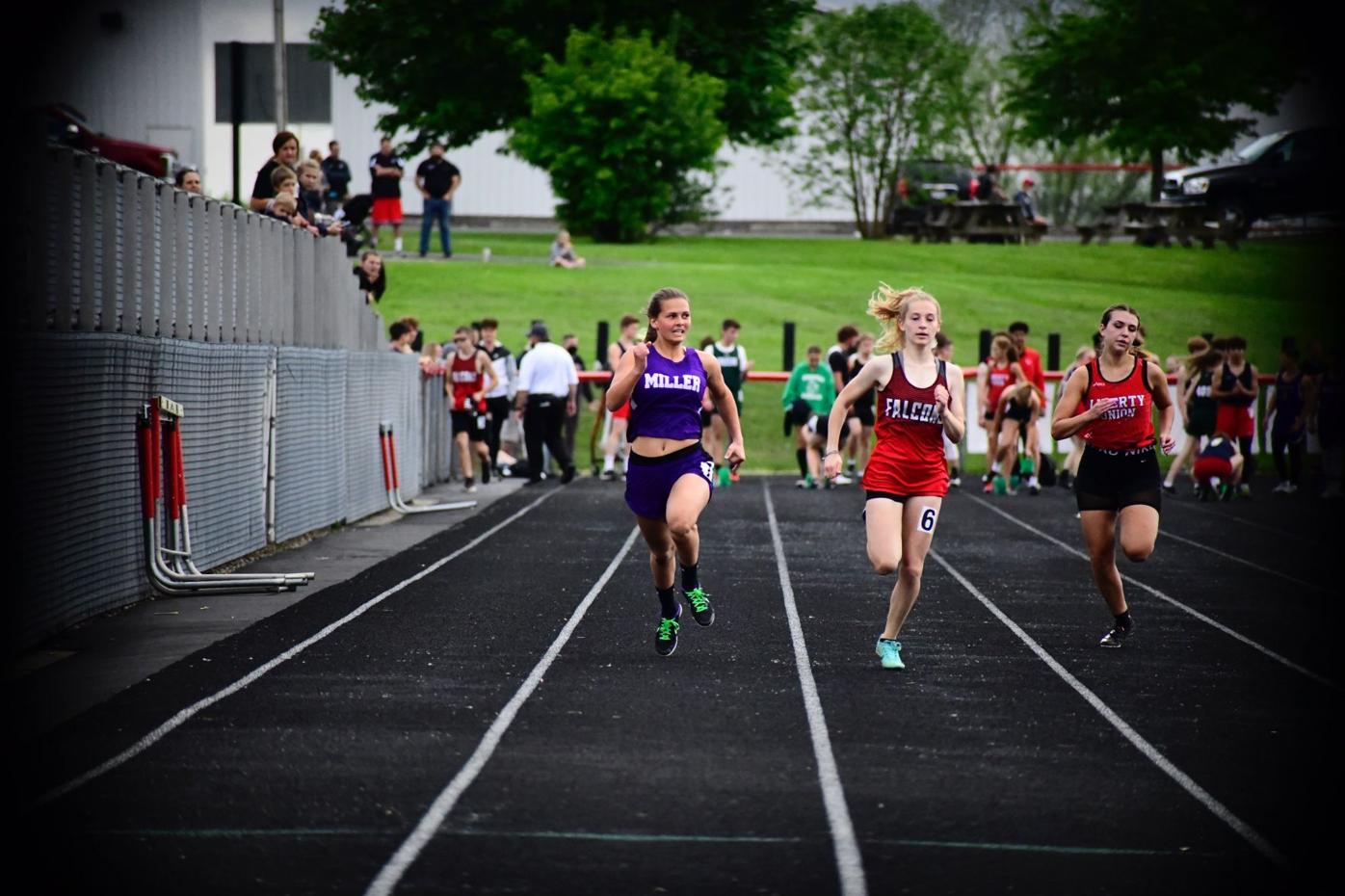 LANCASTER – Miller’s track teams competed at the Bob Hamm Classic hosted by Fairfield Union on May 4.

Both teams took seventh place out of eight total schools, with the boys garnering 14 points and the girls earning 13.

The Falcons were led once again by Quin McCabe, who continued his stellar season in the 110-meter hurdles. McCabe’s time of 18.49 took first place comfortably, as it was a full second ahead of second place.

In the 100-meter dash, McCabe and Tommy Mitchell finished seventh and eighth out of 16 speedsters. Their time was spilt by just over a tenth of a second.

McCabe then teamed up with Sunny Mauller, Nate Taylor and Tre McCoy for a fifth-place finish in the 4x100 meter relay.

McCoy and Mitchell both earned a top 10 finish in the long jump, with Mitchell getting sixth place and McCoy eighth place.

Full results can be found here: