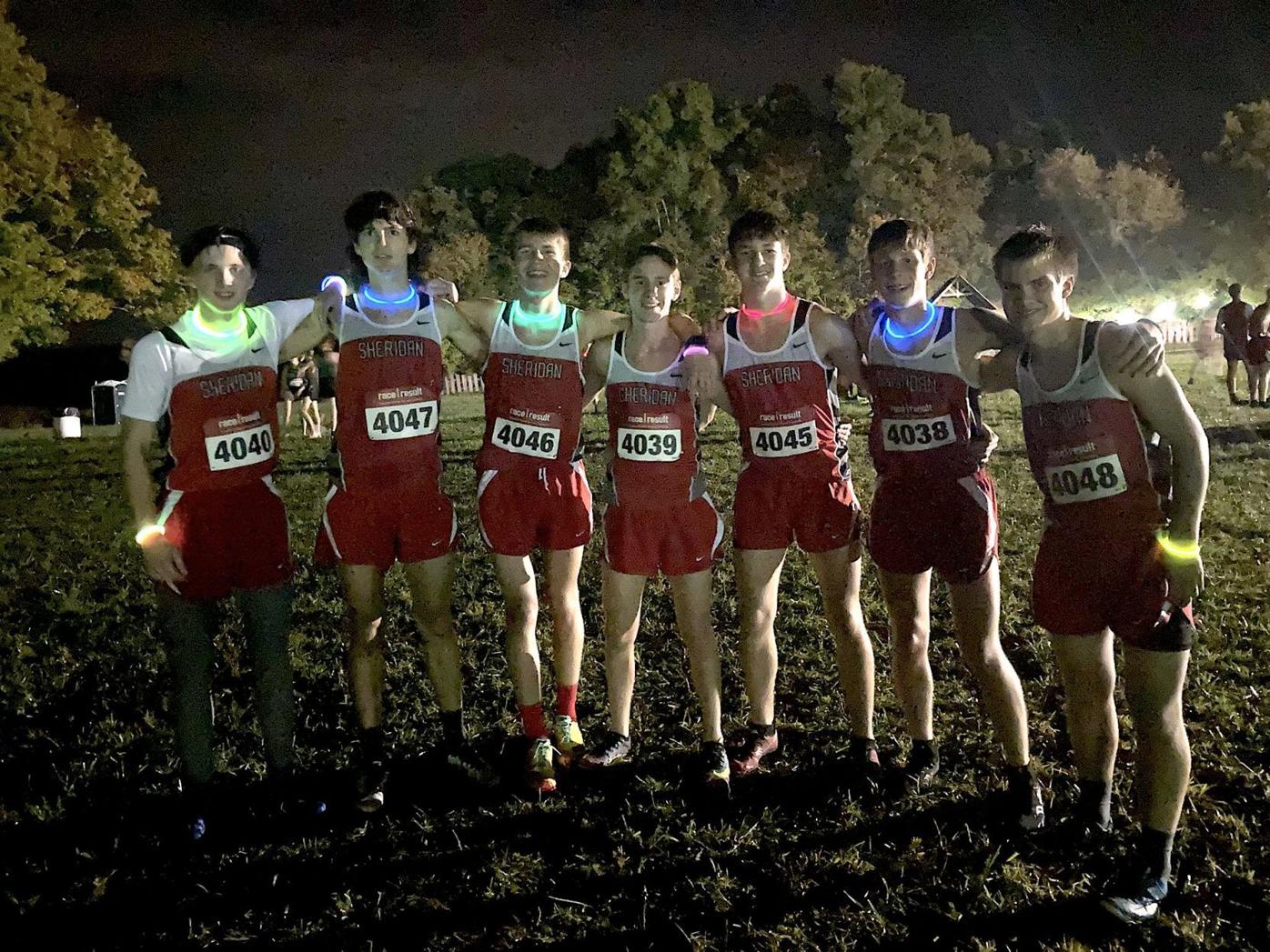 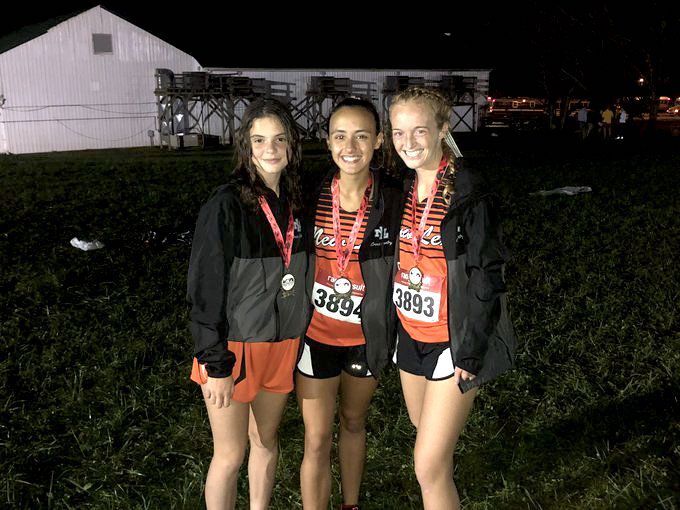 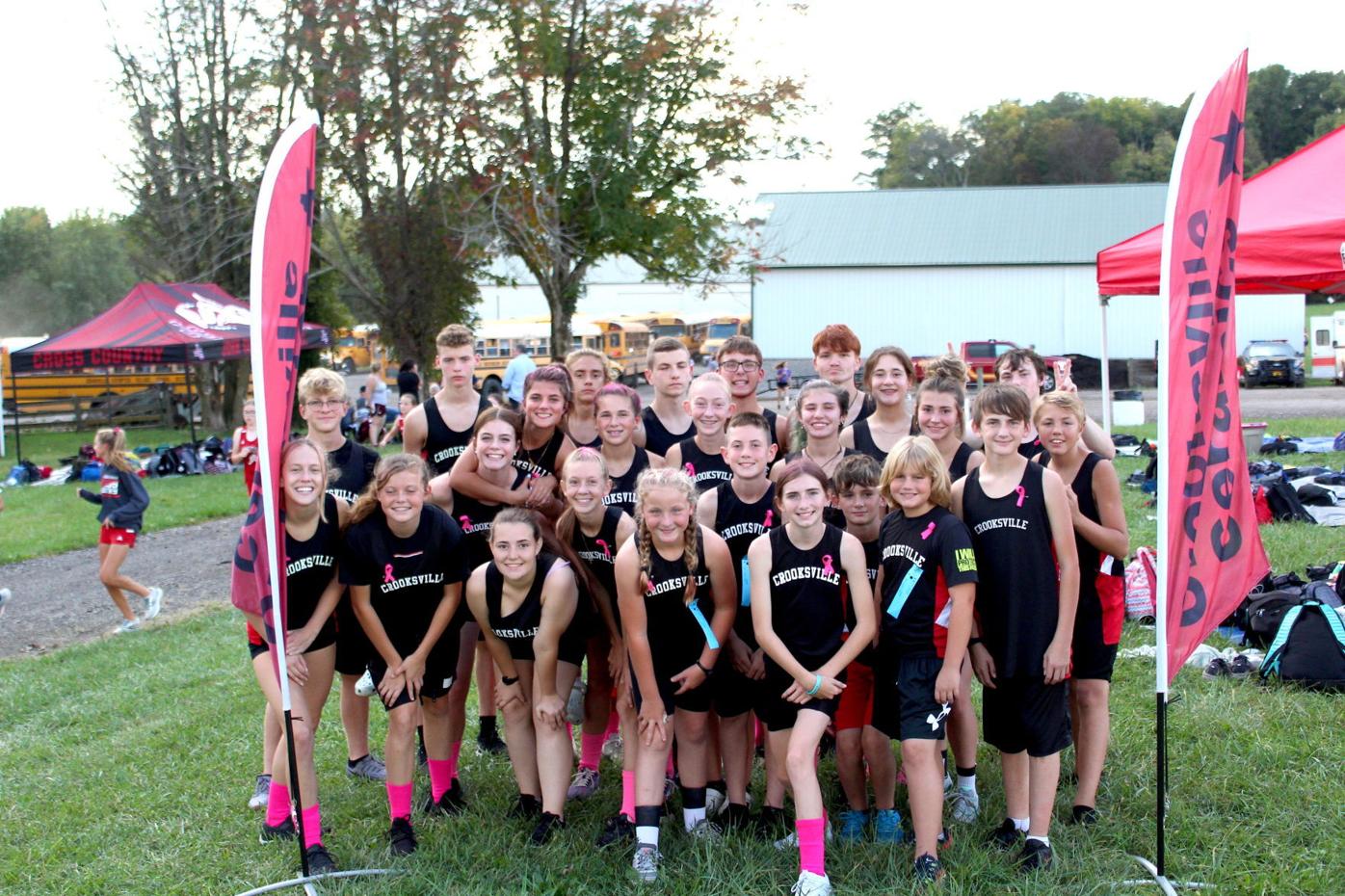 THORNVILLE – Sheridan held its 10th annual Backwoods 2-Miler on Oct. 6, with teams attending from across the region.

On a wet and soggy course, lightning delays caused postponement of the race which in turn saw the varsity squads race under the lights.

Granville took the team titles in both varsity races with a 49 for the girls and 81 for the boys. Chris Tooms of John Glenn took the boys’ individual title with a time of 10:03.4. Newark’s Gwendolyn Stare marked a 11:36.3 to take first place in the girl’s race.

As a team, Sheridan took third place in both races, earning 100 points for the girls and 95 for the boys.

“Our high school kids ran about an hour later than anticipated so it was quite dark in some places and that, combined with the rain made finding their footing a challenge but I thought everyone did very well,” New Lex Head Coach Tony Zaleski said. “Sydney came out quick and settled in with the front pack, Grace had an incredible day and dropped a 12:52 (15th) which is a lifetime PR in the 2 Mile (including times on the track). Emma (40th) Jaylyn (54th) and Kim (70th) all ran well too, all posting times that they and I were very pleased with considering the conditions and time of the year.”

Along with Householder, Katelyn Heath (19th), Jenna Stewart (23), and Addison Smith (25th) all stood out for the Lady Generals with strong races.

“Overall, I’m very happy with the results,” Sheridan Girls Head Coach Troy Wolfe said. “I thought our girls ran well with our top eight girls only being 1:16 apart from one another. This is always my team’s favorite race, especially under the lights. Now we can turn our focus onto the championship season.”

“Our team ran well overall,” Sheridan Boys Head Coach JD Walters said. “We still have a couple guys recovering from illnesses, but it was nice to see our full team competing.”

“It was a rainy meet with a delay, but the team didn’t care they still had a blast,” Crooksville Head Coach Will Sheets said. “We have a very fun team, and they are very encouraging of each other.”

**Full results can be found at site below**