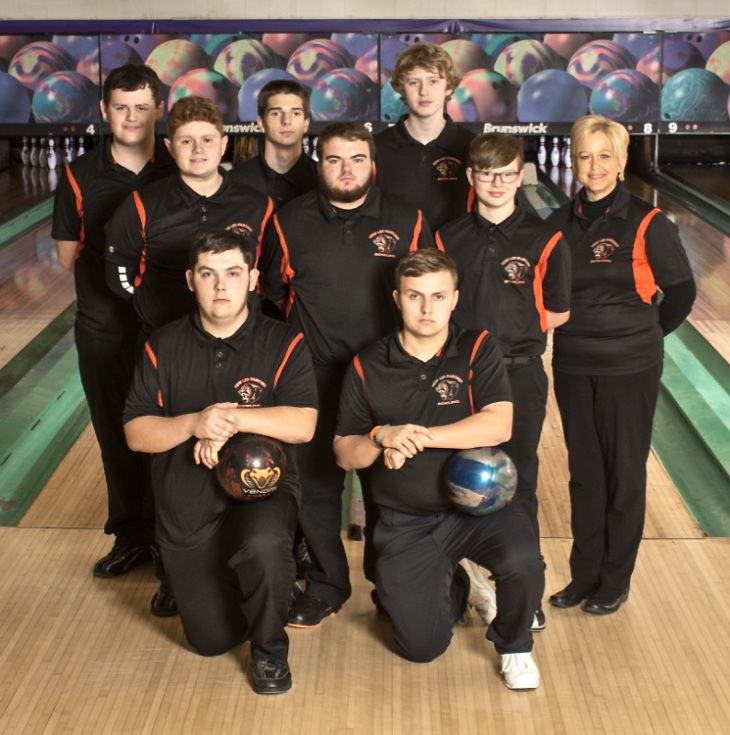 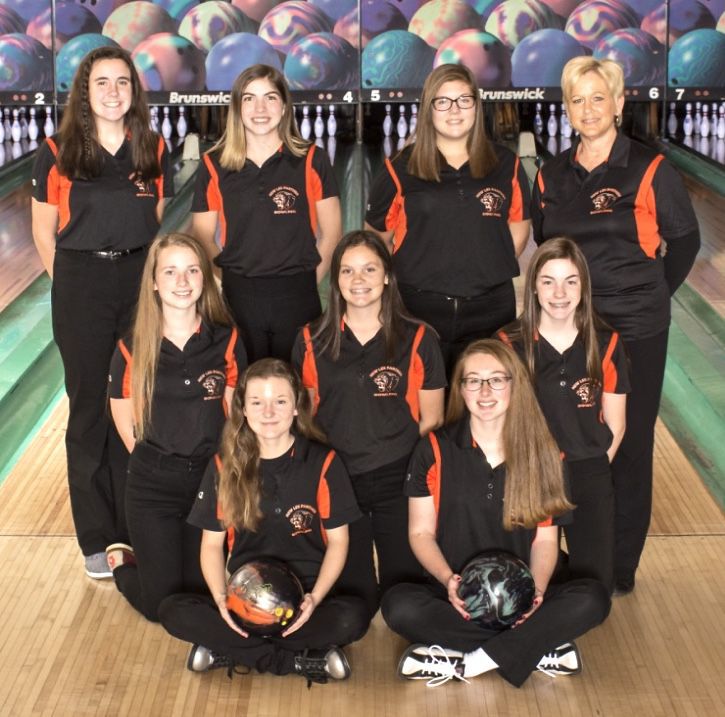 NEW LEXINGTON — The Panthers split in a dual competition against Zanesville on Nov. 20 with the girls defeating the Lady Blue Devils and the boys falling to Zanesville’s boys.

Alexis McCord led her Lady Panthers with a 153 for the night. Courtney Jones finished with a 131, topping off Christi Fehrman’s 121.

Aundrea Smith completed her night with a 112, assisting her Lady Panthers in the defeat over a higher-division school.

Jazz Conrad concluded New Lexington’s scoring with a 100 to ascend the team score to a 1,544 over Zanesville’s 1,362.

Devon Pascarella was chasing Joseph from behind with a finished score of 119, and Aiden Nicholson was on his tail with a 113 for his night.

Drew Jones and Michael Isham were neck-and-neck with Jones’ 106 and Isham’s 104.